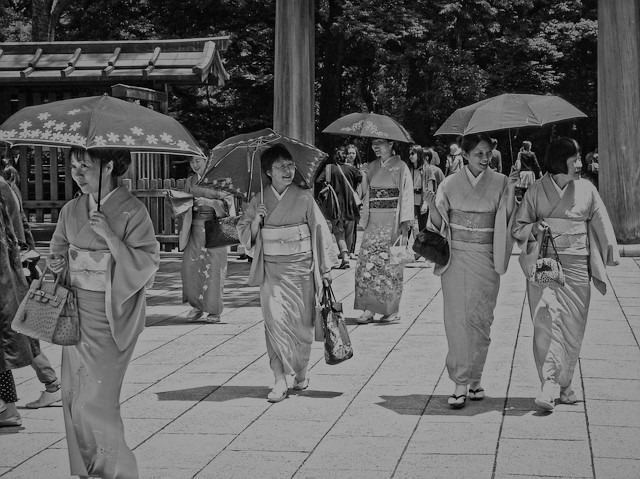 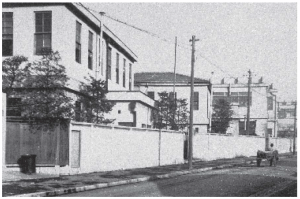 Initially, we began to develop power supplies for telecommunication equipment, which had been growing rapidly in Japan. At that time, power supplies for telecom equipment were typically from high-frequency alternating current generators since direct current models were not yet readily available. Since the performance of domestic products was far inferior to that of overseas products, we pushed towards improving our technical ability and challenged ourselves to develop a high-frequency direct current generator.

As a result, we established ourselves as a top-level domestic manufacturer of small AC/DC generators, telecom power supplies, auxiliary equipment, and power distribution boards.

In the name of “Sanyo Shokai Special Electric Works,” there was a belief that we could compete with products of technologies and applications that could not be imitated, and we demonstrated our technical ability far and wide. 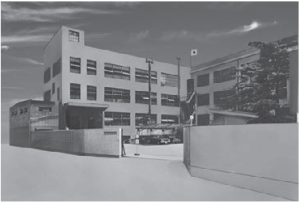 Fifteen long years of war came to an end in August of 1945. Domestic production capacity had declined rapidly due to a lack of raw materials and labor, in addition to damaged and evacuated factories following the late-war air raids.

However, the wartime economy had expanded the scale of the electric industry, and the radio communications sector, in particular, had achieved dramatic growth of both management scale and the level of technology.

During the war, we had established ourselves as a top domestic manufacturer of radio power generators.

In addition to specialized radio power generators, we had worked on many products in new advanced technology fields, and in so doing had built up our proficiency in many technologies.

In December of 1945, we established a new head office and factory in Tokyo’s Sugamo district (now called Kita-Otsuka).

The structure had been damaged in air raids, leaving only the reinforced-concrete walls and floor. We repaired it and completed the factory.

While food shortages and a lack of supplies continued nationwide, causing many companies to suffer, we had taken our first step toward recovery.

We overcame the turbulent post-war period, and by 1951 the facility was running smoothly, with production lines in the basement and on the first floor, inspection and assembly lines on the second floor, storage and winding lines on the third floor, and a headquarters office on the fourth floor.