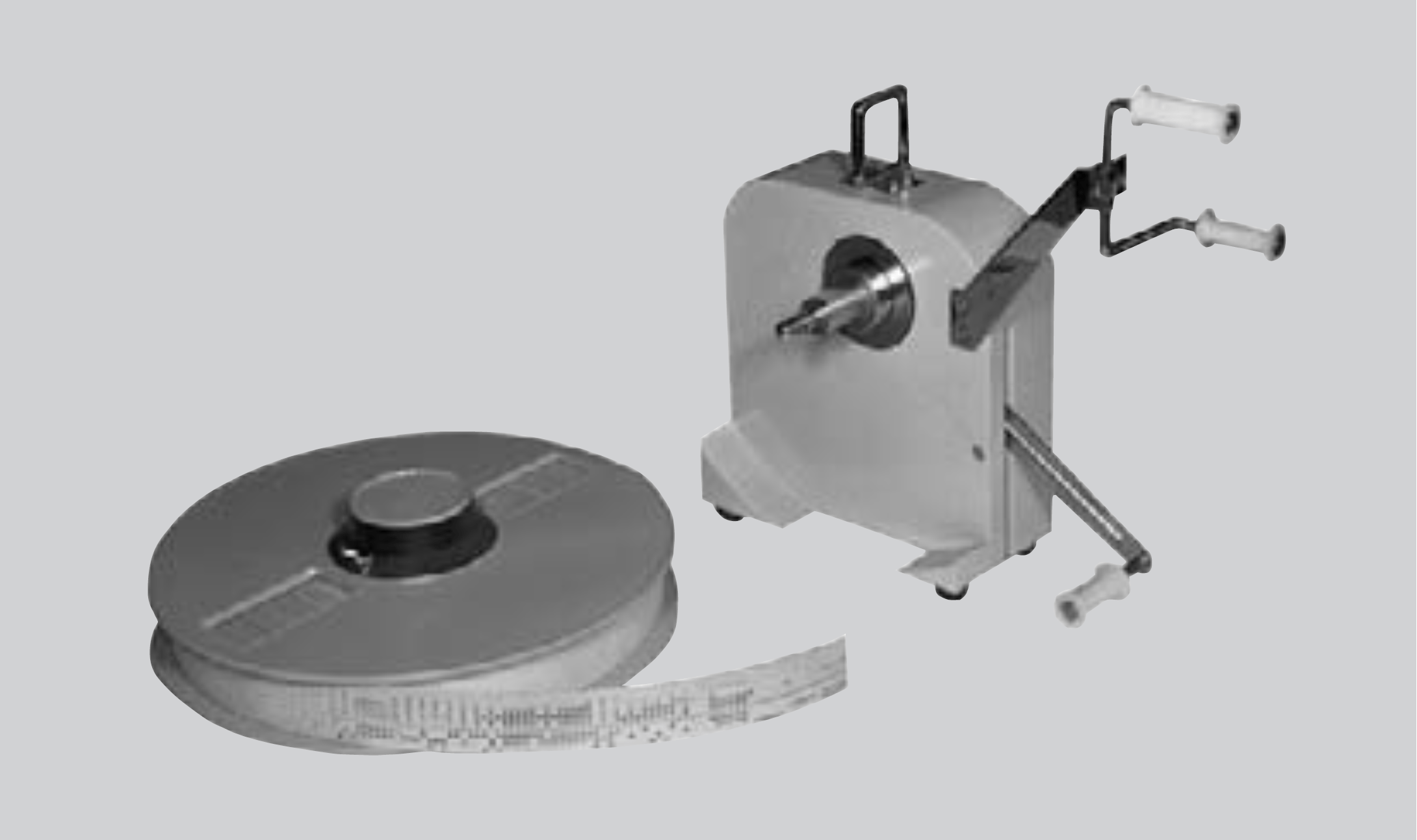 Demand also increased rapidly as a result of sales of rotating devices such as servo motors and resolvers beginning to take full flight, and the growth in the domestic market as periphery devices for computers which were popularizing around this time.

It was the period in which demand was also significant for products developed at the time such as constant voltage and constant frequency units, automatic control systems (hot tops, etc.), engine generators and pulley motors.

As sales of our existing products grew favorably, Sanyo Denki continued to create new products one after the other. The markets we had targeted even before this of communication, computers, and control (referred to as “3C”) continue to be significant markets today. From the mid-1960s in particular, new products for these fields became more pronounced.

Of these products, the tape winder developed in 1965 can be considered a device relating to electronic computers, or in other words, the information processing portion of this “3C” market. Electronic computers of the time used paper tape for input and output processes. The role of modern day DVDs and hard discs was performed by paper tape. The tape winder was a machine to wind this paper tape automatically, and it was equipped with a small, two-phase servo motor in its rotating portion.

In line with advancements in electronic technology, the electronic computer became more sophisticated and steadily popularized from around 1960. By 1965 it was being introduced into every company and hailed as an “information revolution.” It then began being utilized in administrative processing, management tasks, and even management decision-making.

These devices used various rotating equipment; therefore the rapid popularization of electronic computers meant great anticipation regarding growth in the sale of Sanyo Denki products. Eagerness towards the commoditization of related systems began to heighten, and after our tape winder, we developed a tape handler as a device to unreel paper tape in 1968, followed by a tape reader for reading data in 1969. These products enjoyed high regard to accompany the growth in demand for electronic computers and contributed to reinforcing our company in regards to the communication field.